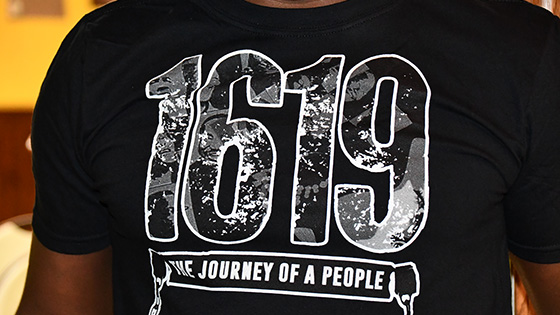 August 20, 2019 represents the 400-year anniversary of the first enslaved Africans arriving on the shores of this nation. Told through the eyes of three modern characters and a series of performance pieces, this multi-disciplinary theater experience will leave audiences both inspired and challenged about the progress of America’s African sons and daughters. 1619 features a dynamic cast of singers, actors, spoken word artists, and dancers who reflect on the past while tackling critical contemporary social issues. With an appeal for all ages, this production reminds us that on the other side of the trial lies greatness.

1619: The Journey of a People is a dynamic theatrical exploration of the 400-year journey of African Americans. Since the Illinois Arts Council-funded world premiere in August of 2019, the production has been performed throughout Chicago and at various locations including Elmhurst College, Wheaton College, and Hampton University in Hampton, Virginia. It has been featured on Fox32 Chicago, WCIU’s The Jam, V103’s Chicago Speaks with Darryl Dennard, WVON’s Real Talk Real People with Chatdaddy, and in the Chicago Defender, Daily Herald, and Bronzeville Life publications. During the month of February 2020,1619 performed for multiple sold-out audiences at the Greenhouse Theater and Kennedy-King Theater. Additionally, 1619 has a host of community partnerships through sponsors like the AIDS Healthcare Foundation, US Census, Phalanx Family Services, and Howard Brown Health Center. Patron groups have included Apostolic Faith Church, Christ Universal Temple, Lawndale Community Church, Lilydale Baptist Church, Phillip Murray Language Academy, Youth Connection Charter School, PUSH Excel, and the Roseland Neighborhood Community Organization, among others. After the COVID-19 pandemic shut down live theater, 1619 expanded its audience by thousands through a series of virtual performances in partnership with Chicago’s House of Hope, the DuSable Museum, and WBEZ-NPR radio. In addition to this, the production was recently nominated for the 2020 August Wilson Award for the Best Writing of a Musical by the Black Theater Alliance Awards and was featured in Clarksville, TN’s inaugural Juneteenth Festival. 1619 is now available as a virtual streaming event for your group and will be re-opening for live performances in the fall of 2021!

*Partially funded by a grant from the Illinois Arts Council 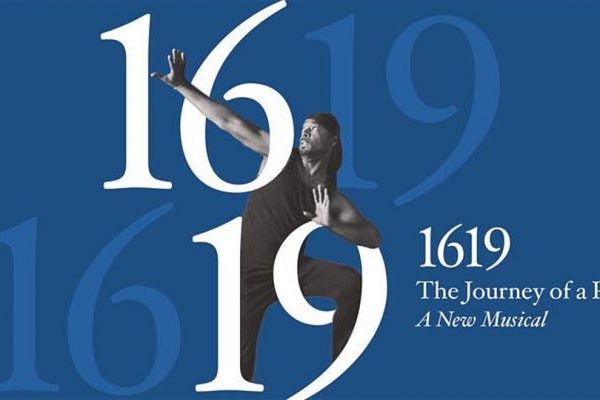 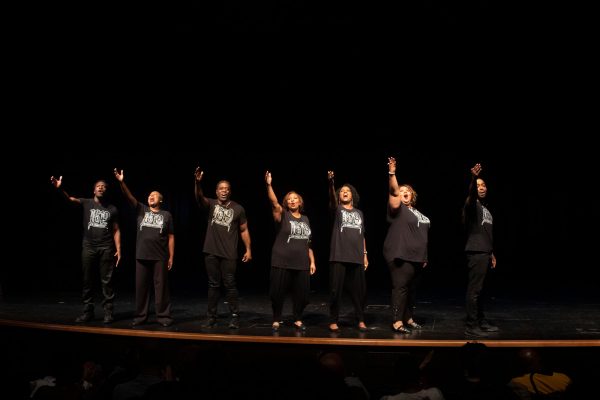 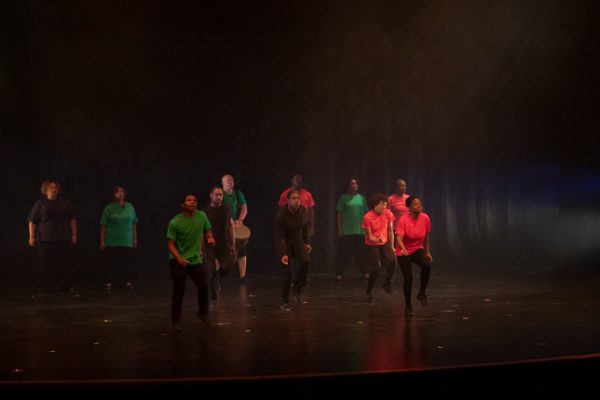 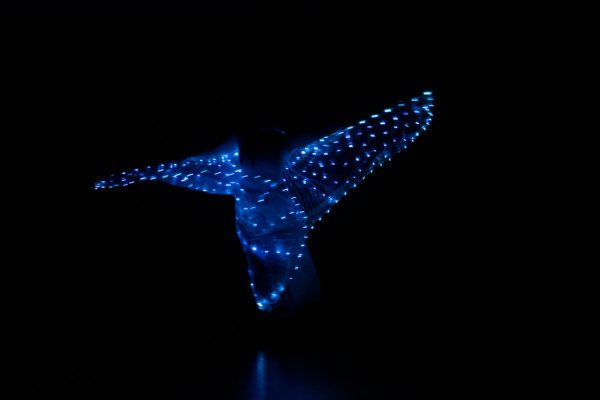 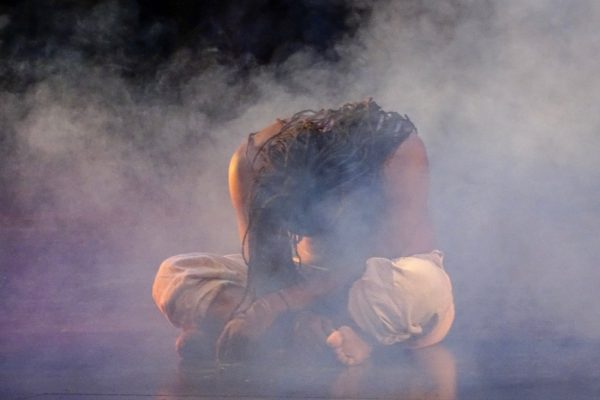 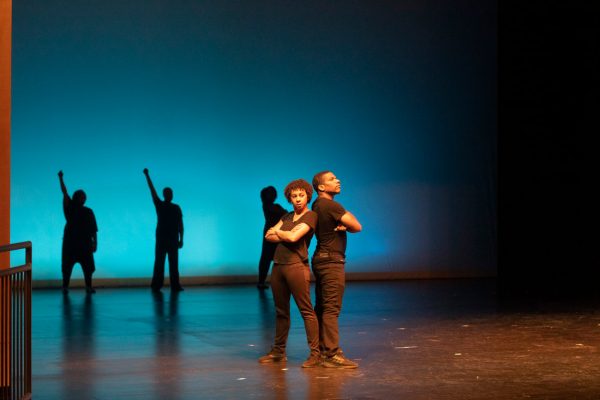 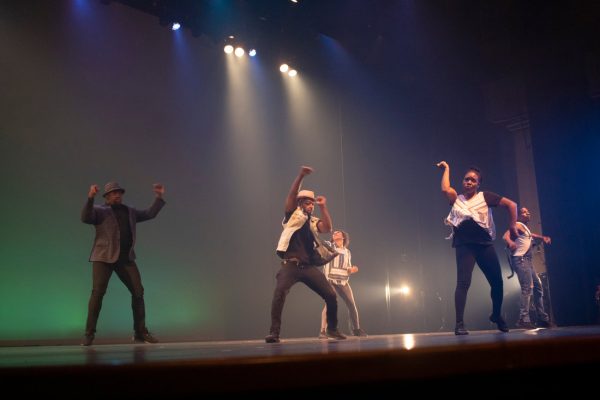 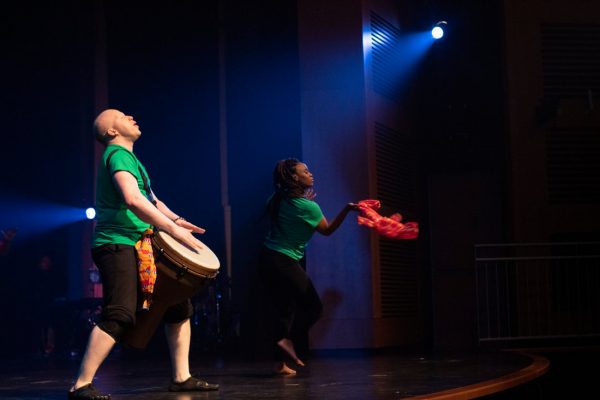 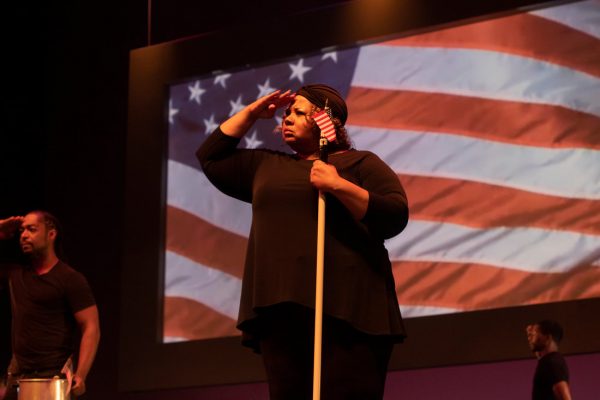 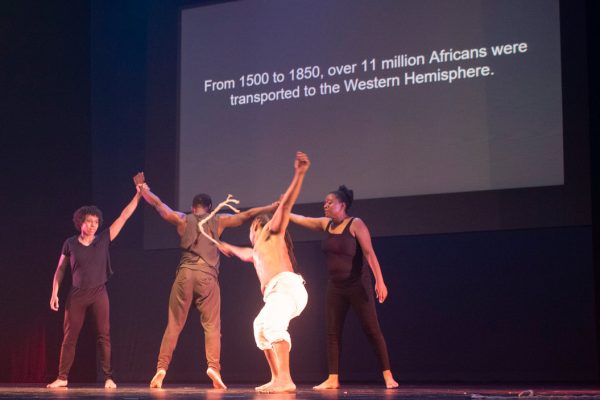 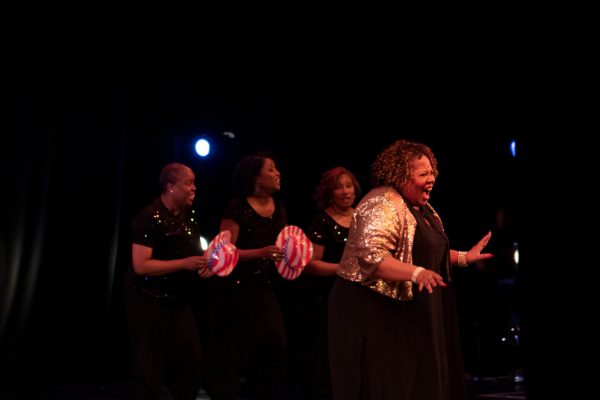 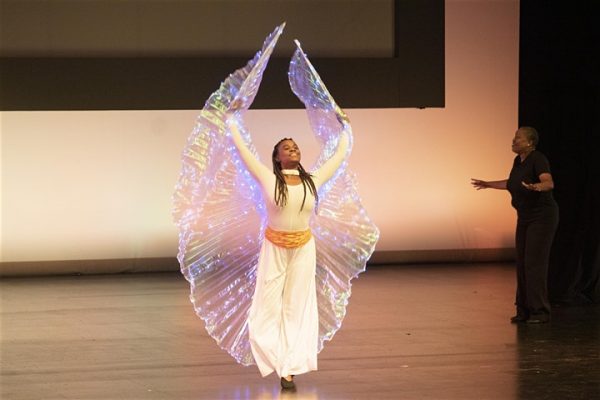 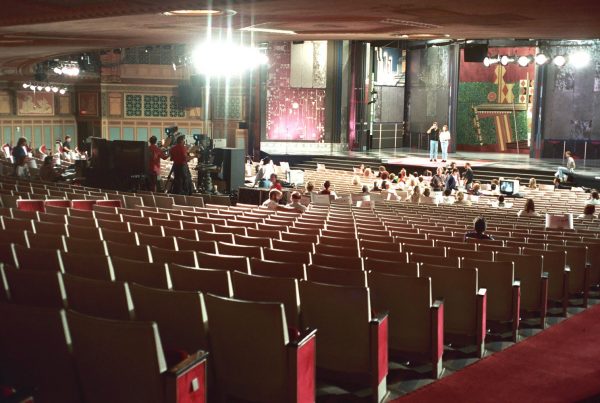 I have been a patron of the arts for more than forty years having been an actress, playwright, producer, director, and author. My play, "Two Twenty-Seven," became NBC’s hit television…
Frackle Media 0
Love0

For many years black women have come under heavy scrutiny and criticism for having darker skin tone, voluptuous body shape and a unique texture to their natural hair. Throughout the pages of history and modern-day media, black women have been mistreated and negatively portrayed in the eyes of other races. Despite unfavorable representation, black women continue to rise.