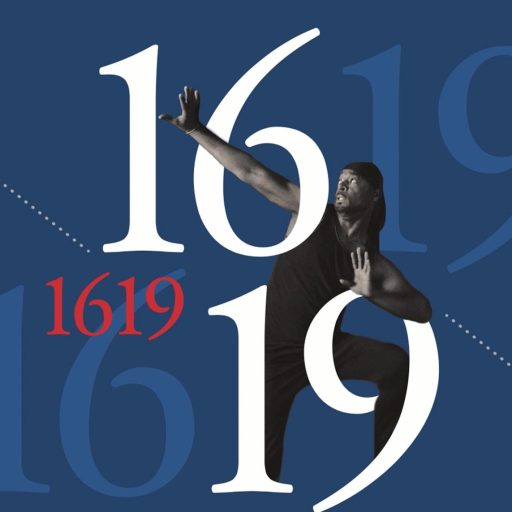 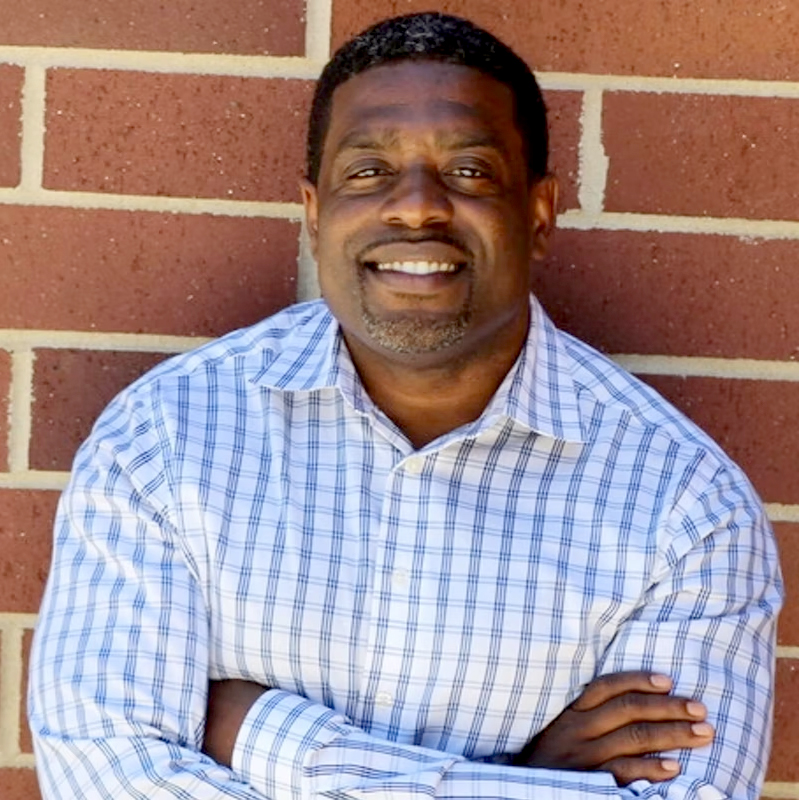 Ted Williams III is an actor, author and Political Science faculty member at Kennedy-King College, Chicago. A graduate of the University of Chicago and Rutgers University, Ted is the former host of WYCC-PBS television’s “The Professors” weekly talk show and has provided political commentary for a host of local and national media outlets. He has appeared in television commercials for Subway, Cheerios, and Empire Carpet, and recently appeared in the films, Human Zoos and The Christmas Thief, and on NBC-TV’s “Chicago PD” and Showtime’s “The Chi.” Ted also created the production of “TORN the Musical.” 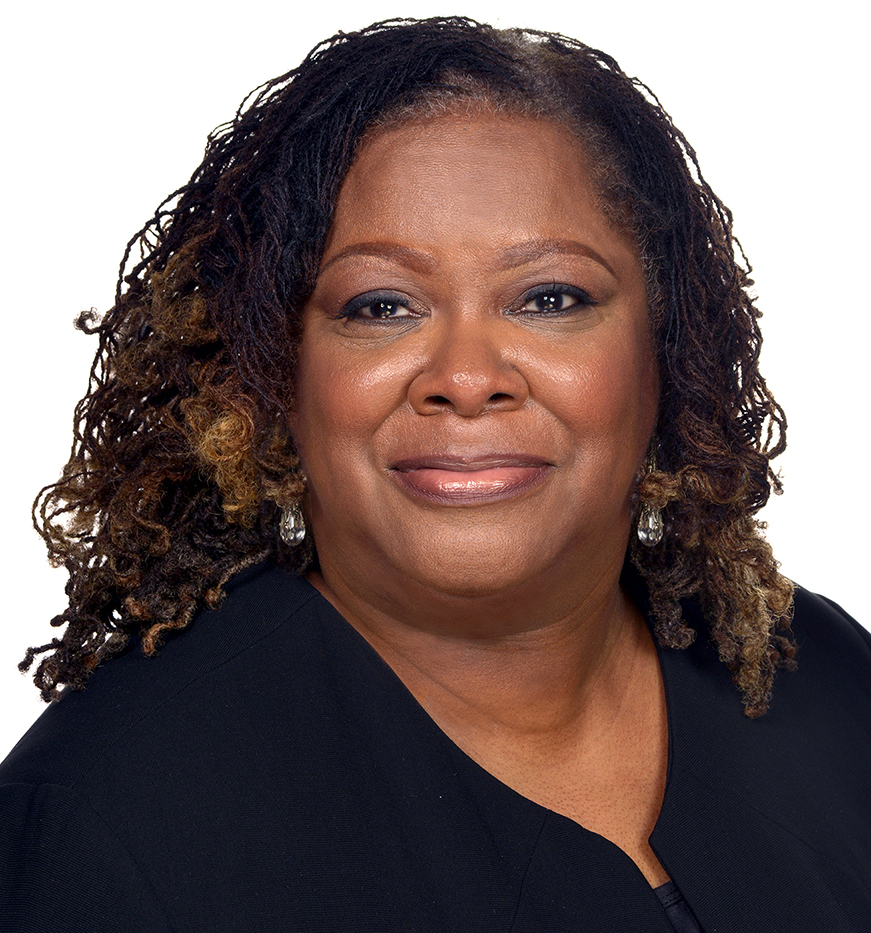 Cynthia “Cyndi” Walls, a graduate DePaul University, has directed for Kuumba Theatre, Chocolate Chips Theatre Company, and two productions with Third Dimension, “TORN the Musical” and “1619: The Journey of a People.” Some of the shows she’s directed include “A Few of My Sisters,” “Blue Monday,” “The Tiger Who Wore White Gloves,” “Shani on the Hill” and “We Live in Bronzeville.” Cyndi loves directing faith-based theater and has directed the faith-based productions of “Cross Roads,” “Choices,” “Why Have You Forsaken Me?” “Did you Hear That?” and “Souls of Most Folks.” Recently, she directed and acted with the performance company HardWorktellingstories.