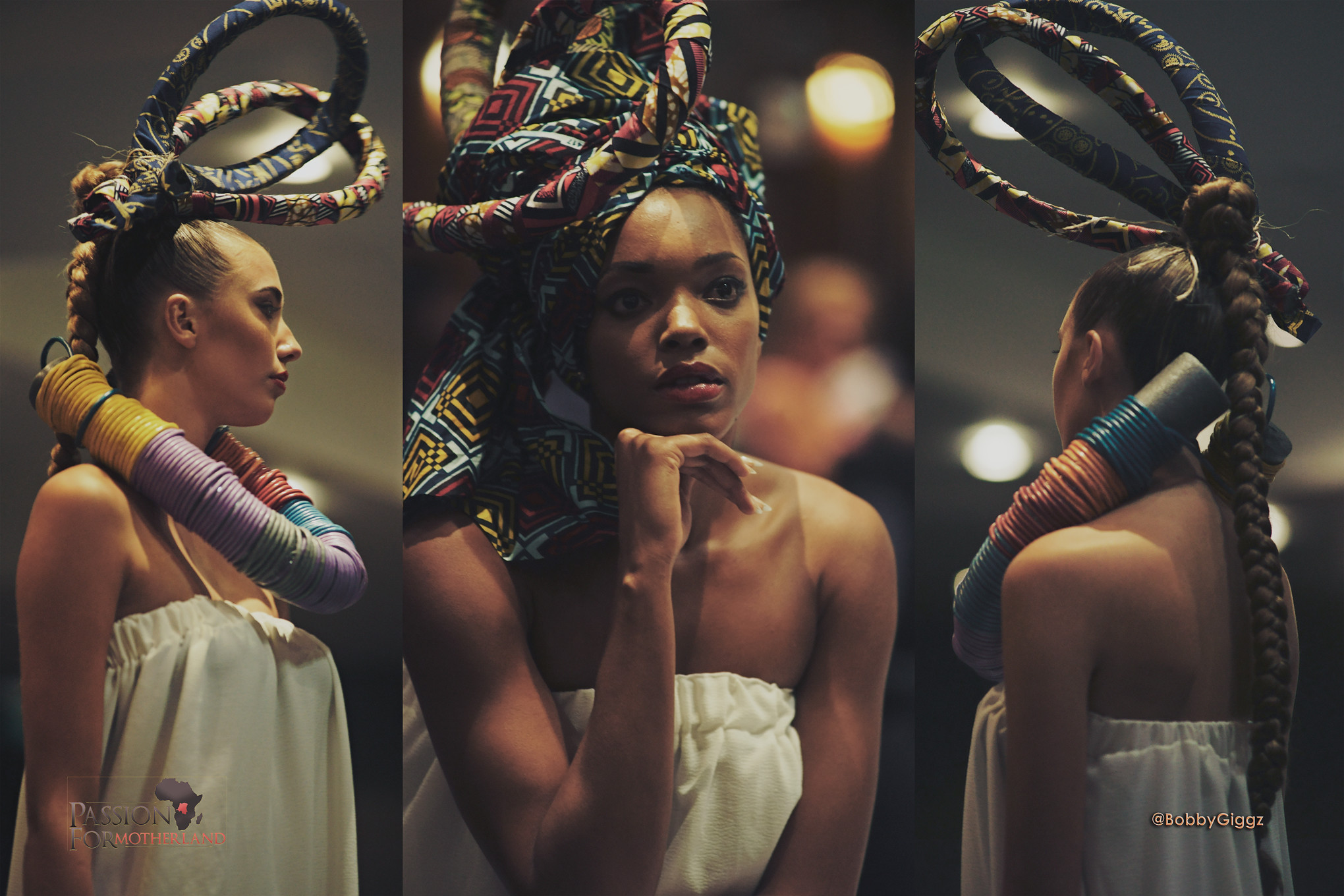 Black Women and the Evolution of Hair

For many years black women have come under heavy scrutiny and criticism for having darker skin tone, voluptuous body shape and a unique texture to their natural hair. Throughout the pages of history and modern-day media, black women have been mistreated and negatively portrayed in the eyes of other races. Despite unfavorable representation, black women continue to rise. They rise in the form of expressive hairstyles, these hairstyles can be seen today originating from and having a large influence by Africa.

The texture of black women’s hair has often been described as dirty, nappy, ugly, hideous, unmanageable, and dry like sheep’s wool. This has long been a misconception among many people and still remains today.

Black women’s hair, since the beginning of time, has been a topic for a conversation surrounding opinions regarding texture and even blatant insults. Incidents surrounding the issue of Black Women’s hair most often results in them paying an unfair price for having the freedom of expression.

Black women have been “allegedly” fired from large corporations for choosing to wear their natural hair in braids and dreadlocks. In fact, “A federal appeals court ruled in September 2016 that it wasn’t racial discrimination when an Alabama-based insurance claims processing company fired a black employee for wearing her hair in dreadlocks.”

Black women come in different shapes, sizes, and shades and are genetically capable of having almost every hair texture, however, the majority are born with 3c to 4c hair. The hair texture scale starts with 1, having no curls at all to 4c, last on the scale, with the tightest coils, the curliest hair texture or in its raw state no defined curl pattern out of them all. Women with 4c hair are often criticized, shamed and looked down upon because of the texture of their hair. Many times, women with 4c hair have been denied jobs, access to businesses, schools, and other places.

Hair has always been an important part of the culture in many African tribes and civilizations. Hairstyles could indicate family background, tribe, and where they were positioned in the hierarchy of society. In the Yoruba tradition, hair is seen as the crown of a woman. The neatness of the head is just as important as being spiritually together.

Today, African American women wear a variety of hairstyles, such as dreadlocks, faux locks, goddess locks, braids, weaves, twists, low cuts, straightened or relaxed hair and many more. In 2017, natural hair in particular has become more common among women of color with increased attention as far back as 2009. Famous or well know Black Women, such as SZA, Janelle Monae, Solange Knowles, Viola Davis, Lisa Bonet, Lupita Nyong’o, Zendaya, Erykah Badu, and others are often commended for wearing their natural hair with pride whilst in the public eye.

Since the 1700s, the natural state of black women’s hair has been a source of public shaming. Black women, as well as black men, during the slavery period, were stripped of their culture and identity, while being forced to come to America. A part of their culture and identity was being able to express themselves through varying hairstyles. Before slavery, black women were viewed as royalty. Many were queens, princesses, storytellers, healers, and other important roles in African culture. Slave owners forced black women to shave their heads to further the deconstruction of who they were before being brought over on slave ships. Slave masters used tactics, such as whipping, lynching, back-breaking, rape, throwing slaves overboard, and many other demonstrations to demoralize African people, just in case anyone wanted to rebel.

During the 1800s, black women were forced to wear headwraps due to the jealousy and fear that stemmed from white women. Specifically, many wives of slave masters during that time appeared envious because their husbands were attracted to women of color due to their hair texture. This is the source of the laws that mandated black women to cover their hair. As a result, the women began using the wraps as a way to express their identity and regain some of their cultures.  These headwraps were worn in different styles and colors.

During the early 1900s, black women began straightening or relaxing their hair to adapt or “fit in” with society’s standards of European features. This occurred primarily because natural hair was not accepted when seeking gainful employment. Women, such as Madam CJ Walker, Josephine Baker, Ma Rainey, Billie Holiday, Bessie Smith, Ella Fitzgerald, and others wore their hair straightened or relaxed.

Then, from the 1960s until the early ’80s, black women returned to their natural hair by wearing afros. Afros were a sign of black empowerment during the struggle for civil rights. The hairstyle was popularized by women in the Black Panther Party. Angela Davis, Assata Shakur, Afeni Shakur, Elaine Brown and Fredricka Newton, to name a few, were women who wore afros during that time. Then, in the ’80s, black women began to wear Jheri curls. The Jheri curl is a permed hairstyle invented by the hairdresser Jheri Redding.  This style gave the wearer a glossy, loosely curled look.

During the 1990s, black women wore many different hairstyles, but the common styles of that day were micro braids, box braids or short cut hair, which was then curled into different styles with a hot iron, comb, or press. The box braids became iconic after Janet Jackson wore them in the famous 90s movie, “Poetic Justice” starring Tupac Shakur. In African American culture, this hairstyle was given the nickname, “Poetic Justice braids.” Beyonce Knowles-Carter and Alicia Keys also wore box braids and micro braids during the 1990s. Fans of Beyonce have even nicknamed her traditional 90’s braid style, “Lemonade Braids” because she wore them on the cover of her “Lemonade” album, released in April 2016.  On the opposite end, short hairstyles increased in popularity after celebrities such as Nia Long, Toni Braxton, and Halle Berry began wearing them.

Today, the evolution of hairstyles that traditionally, Black Women wear is a representation of how history repeats itself, over and over again. Black women take great pride in creating and popularizing hundreds of hairstyles, despite the negative connotation that comes with the portrayal of these styles in some areas of the media. Moreover, these hairstyles are regularly culturally appropriated, especially because of the fact that there is none who can deny the black women pioneers, notably when it comes to hairstyles. Black Women have created culturally iconic looks that will live on forever.

BBC: How does black hair reflect history?
African America Registry: Black Hair Care and Culture, A Story
The Conversation: From slavery to colonialism and school rules: a history of myths about black hair
Quora: How did black people in Africa do their hair before slavery began?
Glamour: A Banana Republic Employee Says She Was Told Her Box Braids Looked Too ‘Urban’
Curles: Curly Hair Type Guide
Black Girl With Long Hair: 8 Historic and Contemporary Pioneers in Black Hair