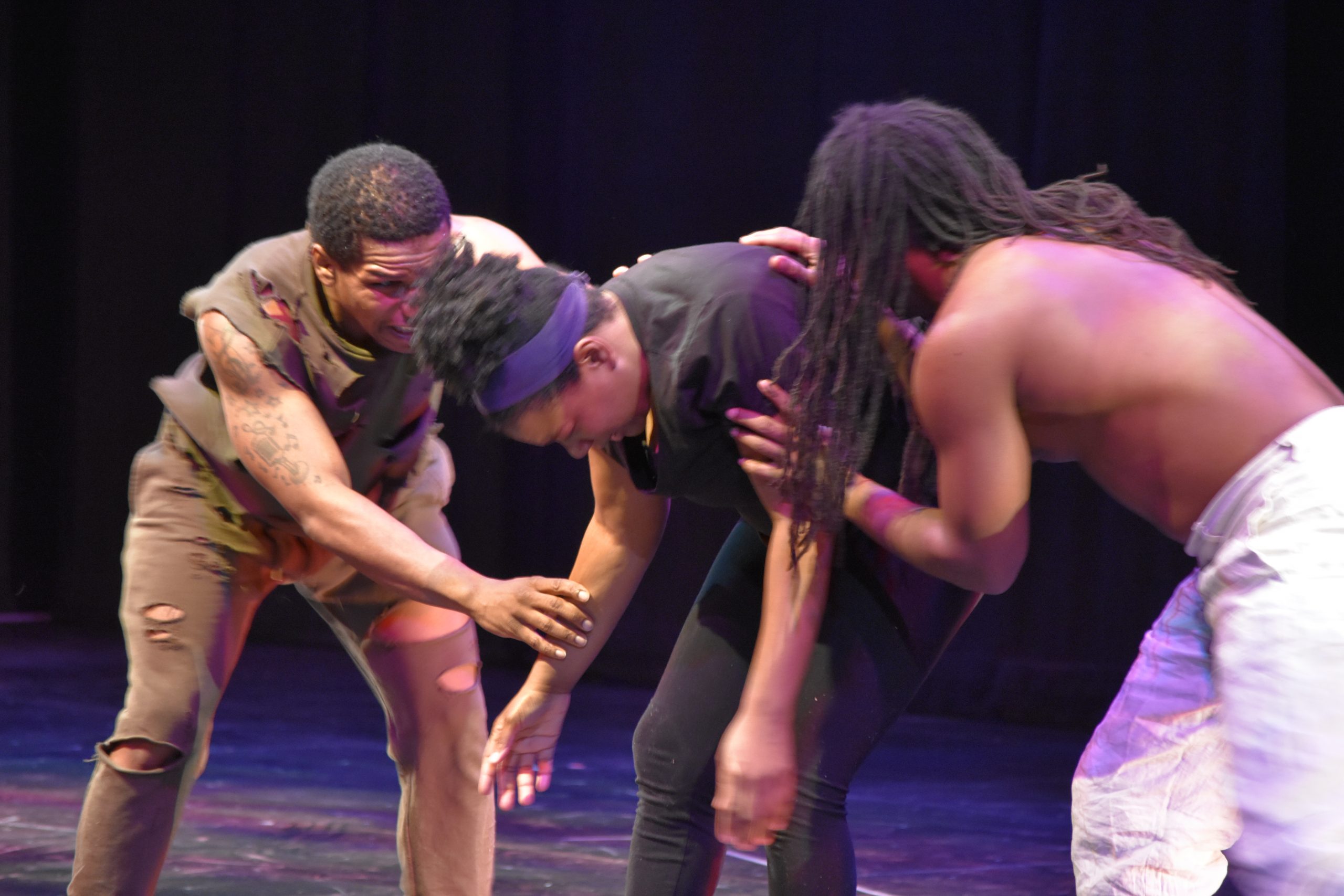 Aug 2019 marked the 400 year anniversary of the first Africans arriving in Jamestown in 1619, which is also the beginning of America’s deepest flaw – slavery. While the play gets its name from the birth of American slavery, the play covers so much more than this. “1619: A Journey of a People” covers the history of the American African people using different styles of music from blues and gospel to Hip-Hop and R&B. The play uses these different music and dance styles to represent different eras in the journey of the American African.

The first half of the play is structured in chronological order, beginning with the first Africans arriving in America. The play does a great job transitioning to pivotal moments of the black experience. After the arrival of the first Africans, “1619” goes on to tell the story of runaway slaves, the Emancipation Proclamation, and the era of Jim Crow. The second half of the production is perhaps the more relatable half of the play; while this half has segments on African American history, it focuses heavily on the modern struggle of the African-American. The play highlights the internal fight of being black in the corporate world and using narcotics to “ease the pain” as well as the “woke brother” who refuses to participate in a racist system, instead choosing to “empower his people.”

Perhaps the one portion of the African-American experience that could have been highlighted more in the production was the post Dr. King “Black Power Movement.” However, this does not detract from the overall play and its message.

While the play does not have the budget of a Broadway production it seems as if the cast did an excellent job immersing the crowd into the story. “1619” uses a live band and a smoke machine to reenact scenes such as Africans freezing on a ship. The cast did a great job transitioning from scene to scene, using the cast to move around props and keep things moving forward. The play features an all Black cast with a variety of different shades of people, highlighting both our similarities and differences.

Overall, “1619” does an exceptional job telling the story of the African-American in a fun yet impactful way. The different music styles and different characters representing different generations makes for a play the entire family can enjoy. Any family trying to find an entertaining yet informative look at the African-American Journey will enjoy “1619: The Journey of a People.”

Viewing of the play 1619: The Journey of a People