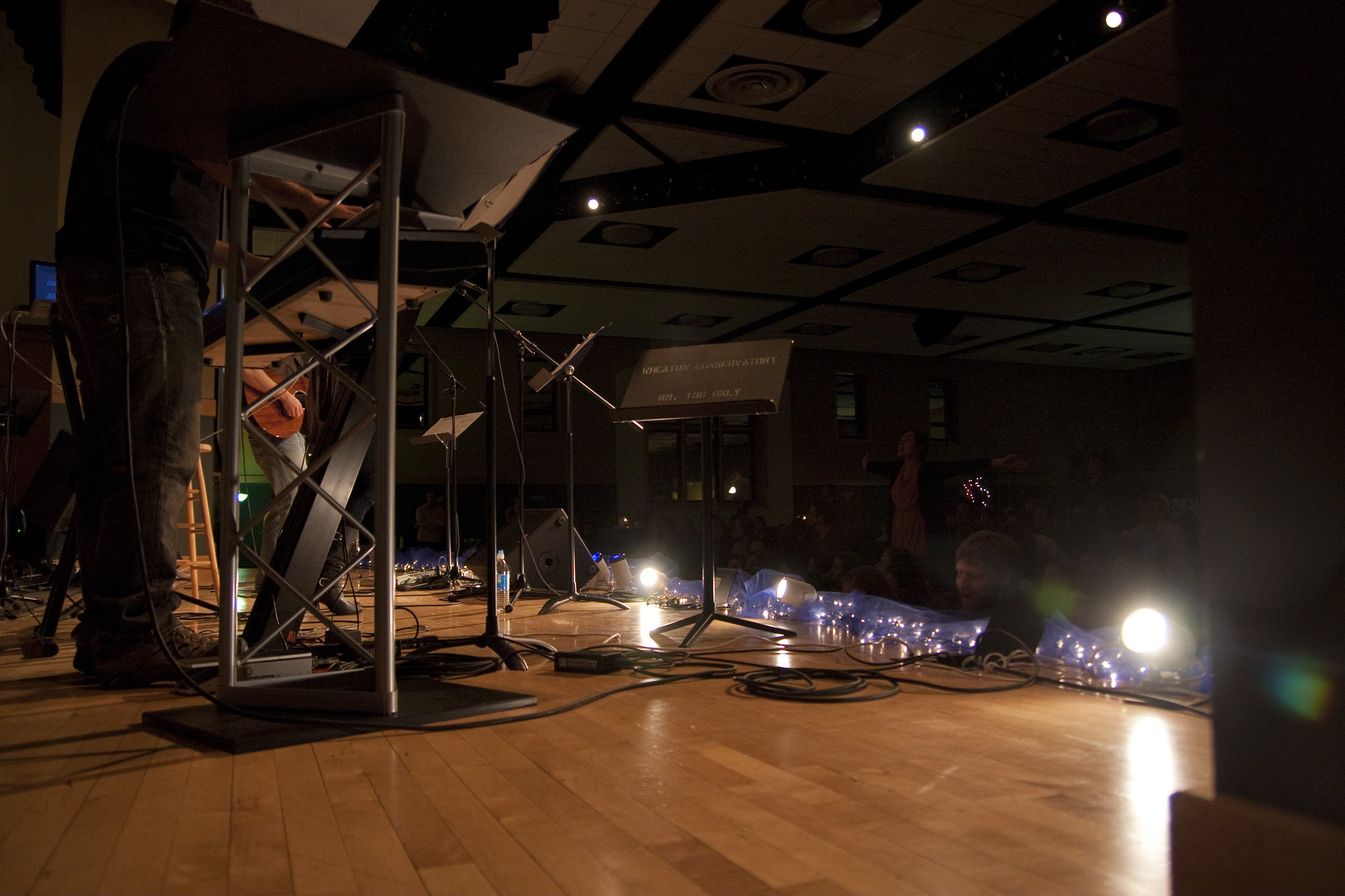 “1619: THE JOURNEY OF A PEOPLE, THE MUSICAL”
A CHICAGO ORIGINAL THEATRICAL PERFORMANCE TRACES 400 YEARS SINCE THE FIRST ENSLAVED AFRICANS ARRIVED IN AMERICA

JUNETEENTH 2022 PERFORMANCES AT THE VITTUM THEATER

MAY 2022 — CHICAGO, IL – The Vittum Theater will host a performance series of the theater production, 1619: The Journey of a People, The Musical. This production uses various musical forms including hip-hop, jazz, and blues to commemorate the struggle for survival and equality and celebrates the stories and journeys of America’s African sons and daughters.

August 20, 2019, represents the 400th anniversary of the first 20 captive Africans arriving in [Old] Point Comfort, Virginia. Three modern characters lead audience members on a journey through multiple performance pieces leaving viewers both inspired and challenged about the progress of America’s African sons and daughters. With an appeal to all ages, 1619 features a dynamic cast of singers, actors, dancers, and spoken word artists, who reflect on the past while tackling critical contemporary social issues. It is a 2022 conversation!
WHO
Ted Williams III is the 1619 producer and created the musical performance during his teaching sabbatical project at Kennedy-King College (KKC). Williams is Chairman of the Social Science Department and a Professor of Political Science at KKC, and has taught at various area universities. He is a graduate of the University of Chicago and Rutgers University. Formerly, Williams hosted the WYCC-PBS television program, The Professors. Williams is a highly requested speaker and actor and has appeared in national commercials for companies including Subway, Cheerios, and Empire Carpet. He recently appeared in Human Zoos, The Christmas Thief, Chicago P.D, and The Chi. Williams is the author of the production TORN the Musical and of the book The Way Out: Christianity, Politics, and the Future of the African American Community. He is a former candidate for the Chicago City Council.

The CAST includes singers, actors, and dancers who reflect on the past while tackling critical contemporary issues of today. Featured artists include Monique Whittington, Simbryt Dortch, Shannon Stiles, Leslie Michele, and Marchello Lee.

WHAT our audiences have said…
“I was on the edge of my seat and my eyes filled with tears of joy. I am in awe of the magnificent performance I just witnessed. This belongs on Broadway.” -Christine Houston, Creator of NBC’s hit sitcom “227”

“Thank you for your wonderful performance and the opportunity to present such a powerful production, especially to our students. Our students were informed, enlightened and culturally enhanced by this extraordinary new musical about the African-American journey. I wish you continued success as you share this outstanding production with others.” -Shelia Maye, Hampton University Music Department Chair

1619 written, produced and directed by Ted Williams III is one of most powerful performances that I have seen that encapsulates the African American journey from the perspective of history, ideology, politics and culture ethos, and does so in an entertaining way. Unlike monolithic productions that tend to appeal to only one target audience, the intergenerational quality of this production has something in it for everyone… If you want to celebrate the past and be challenged in the present with a view toward the future, you must see this production. -Rev. Dr. Brian J. Wells, designated pastor at Carver Memorial Presbyterian Church

1619 has been received with standing ovations and enthusiastic accolades by audiences at Chicagoland college theaters, Hampton University in Hampton, VA, and venues throughout the country, including Clarksville, TN,and East St. Louis, IL. Early Bird and group tickets are available at 312-602-9642 and www.1619musical.com. Thank you for your support.