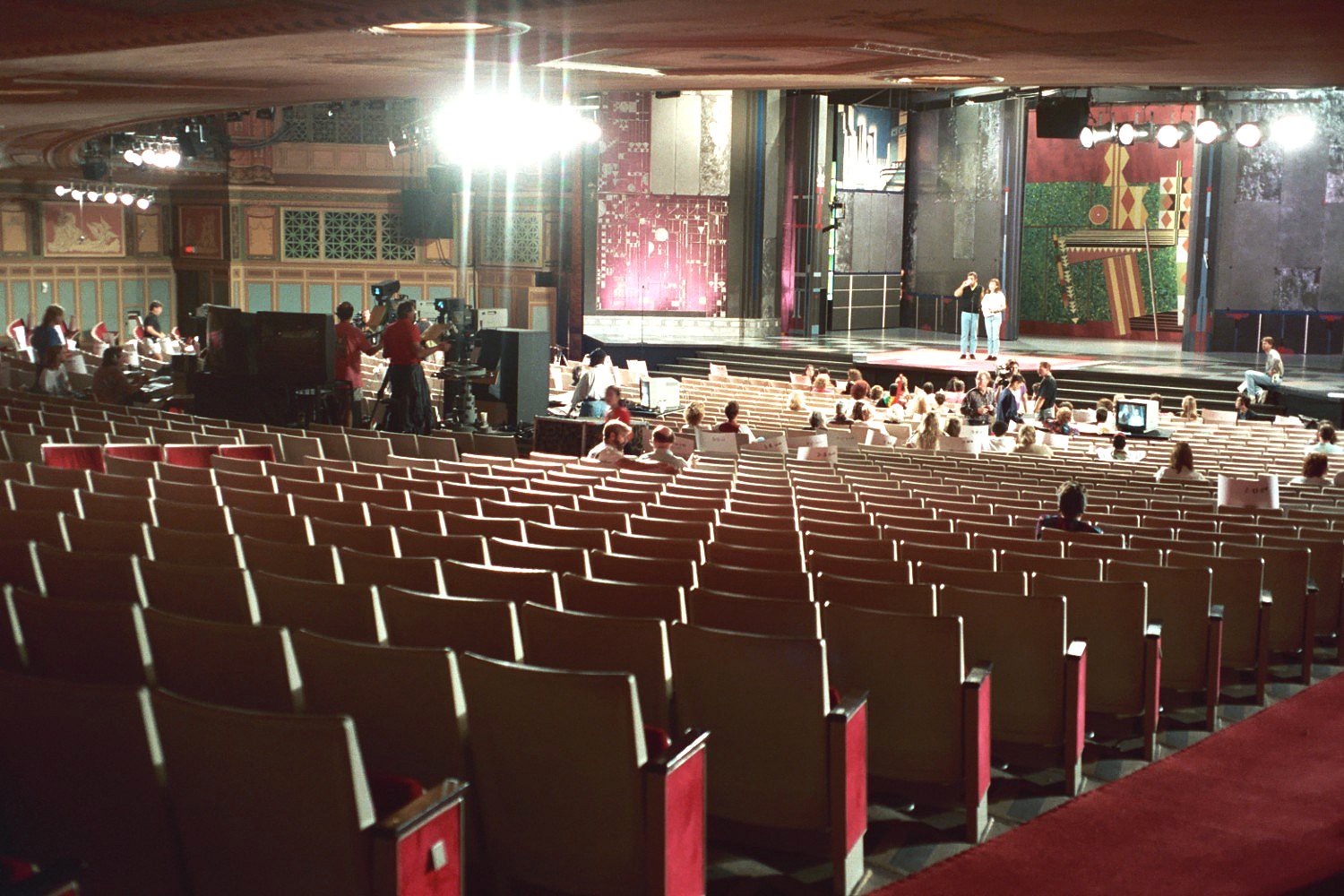 I have been a patron of the arts for more than forty years having been an actress, playwright, producer, director, and author. My play, “Two Twenty-Seven,” became NBC’s hit television sitcom, “227.”

On Saturday, Aug. 24, 2019, I had the privilege of witnessing the premiere production of the play, “1619.” The flyers had boasted that the play was of a historical genre, so I knew it would be informative, but I was skeptical about its ability to entertain.  I arrived early and watched as the 300 seats began to fill up with eager theater-goers. The air was filled with excitement, but I remained skeptical.

I will admit the opening five minutes added fuel to my doubts, but beyond that, my enthusiasm grew by leaps and bounds with every delightfully magical song, dance, and well-written scene. The dialogue and songs were not only well written but superbly performed. The cast was talented and expertly chosen, yet several of them stood out, especially the writer and lead performer Theodore Williams III. By the end of the production I was on the edge of my seat, my eyes filled with tears of joy in awe of the magnificent performance I had just witnessed.

There is no doubt in my mind, “1619 The Journey Of A People,” should be and will be produced in cities across these United States and probably on Broadway where it belongs.

This review was written by Christine Houston, a true patron of the arts.